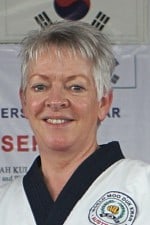 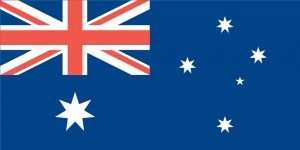 There are currently 13 active dojangs in Australia.
Contact the Australian Federation effective 1 June 2016 at