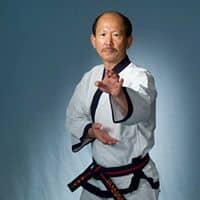 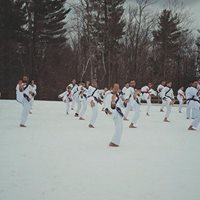 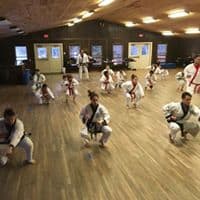 2017 February 11th: 7th Dan and up training in Region 2 at the MDK HQ
2017 March 4th: Attended the 70th year Birthday clinic and cerebration. Clinics held at the MDK HQ and celebration was held at the Iberia restraint in Newark, NJ 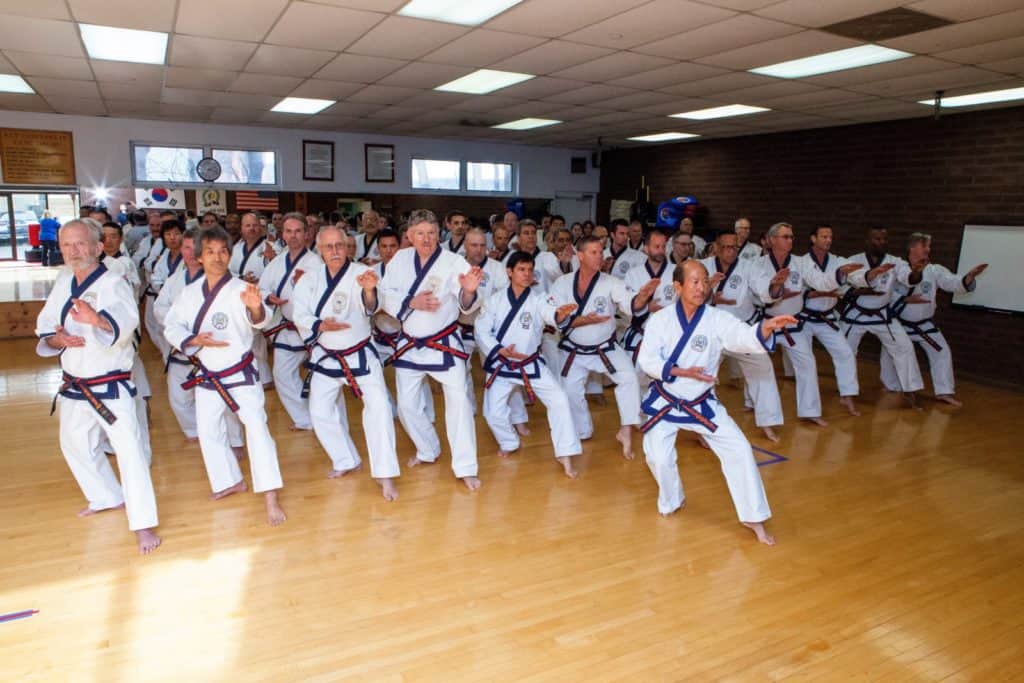 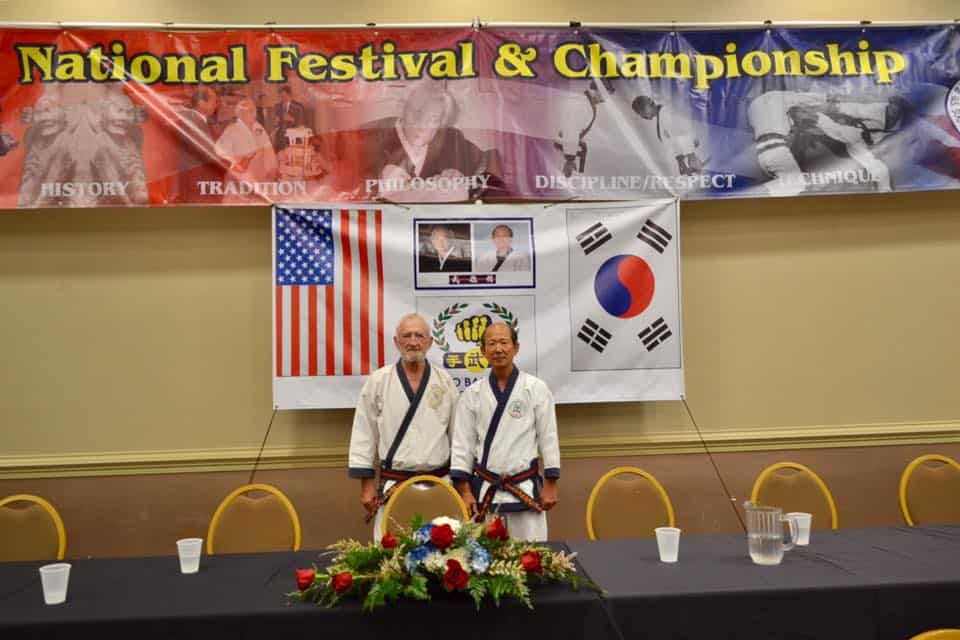 2017: August 10th: Introduced the New 5th generation of T.A.C. members for the USA: This was made to help increase the visible action of the art to the world though various forms of media and further the growth of the art, and also to support studio owners and the membership. This is also the first time that TAC assistants were added to help serve the TAC and the membership. 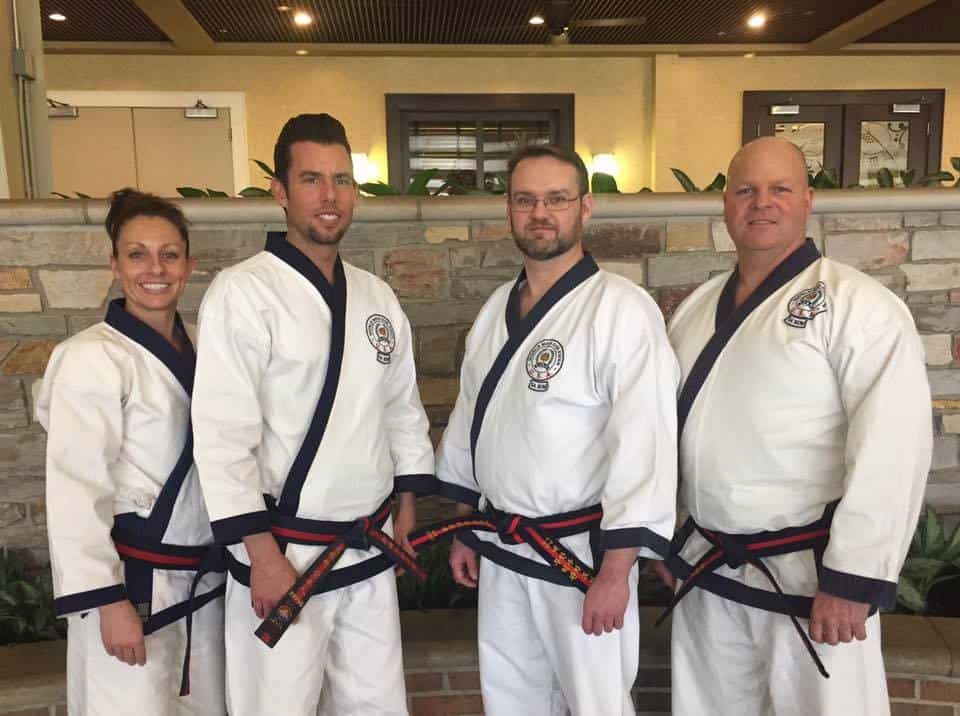 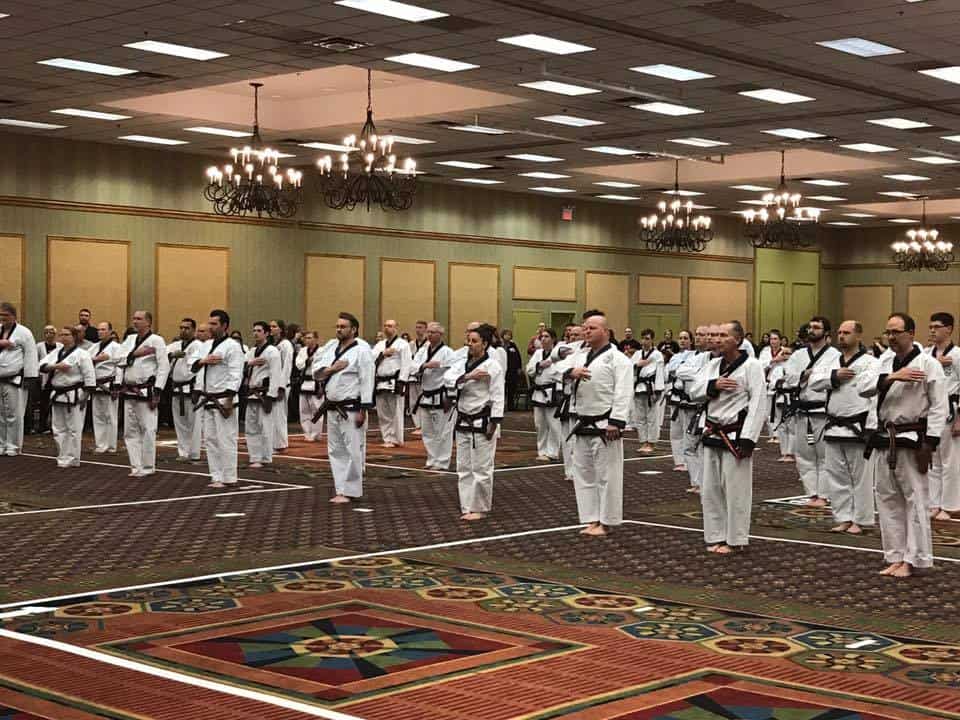 Region 5 Assembles for their Regional Events 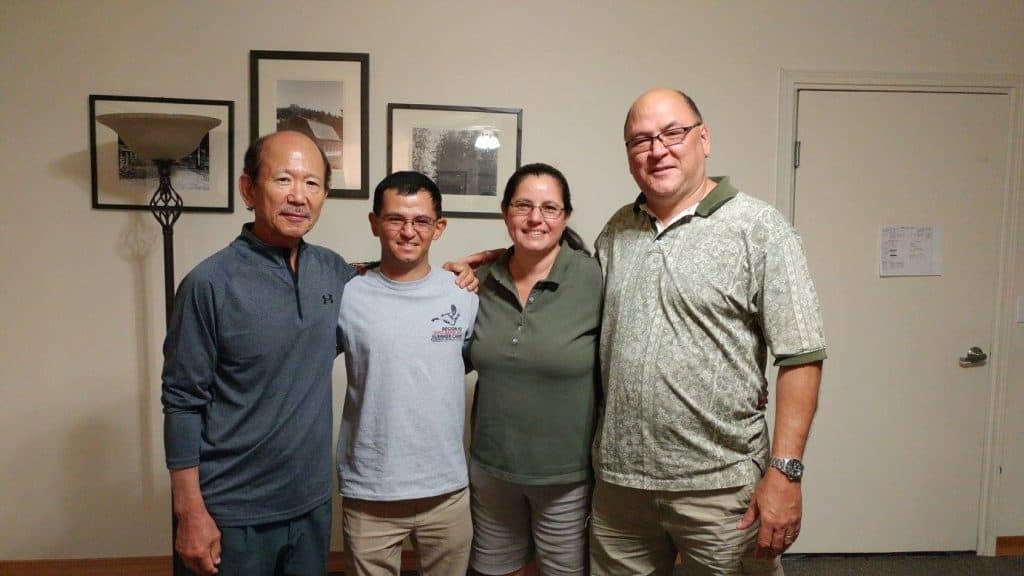 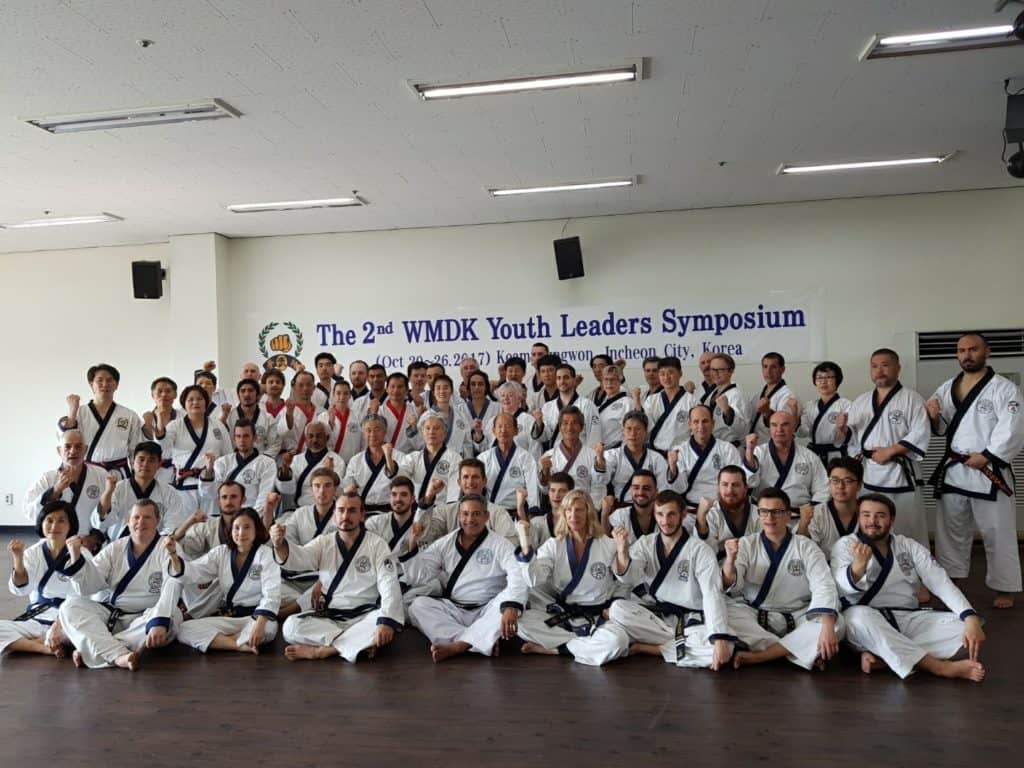 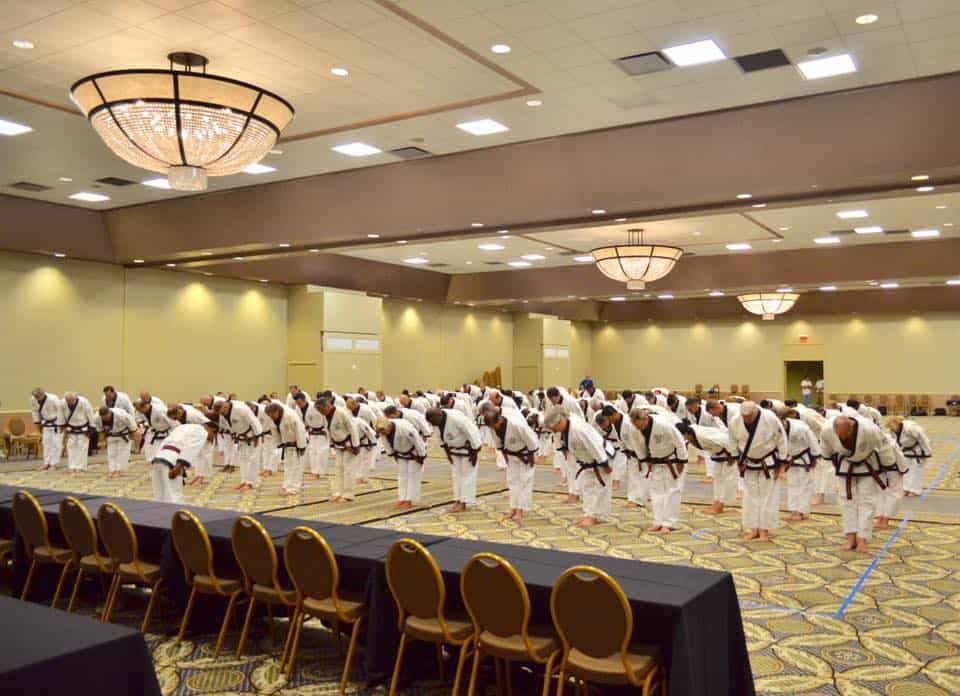 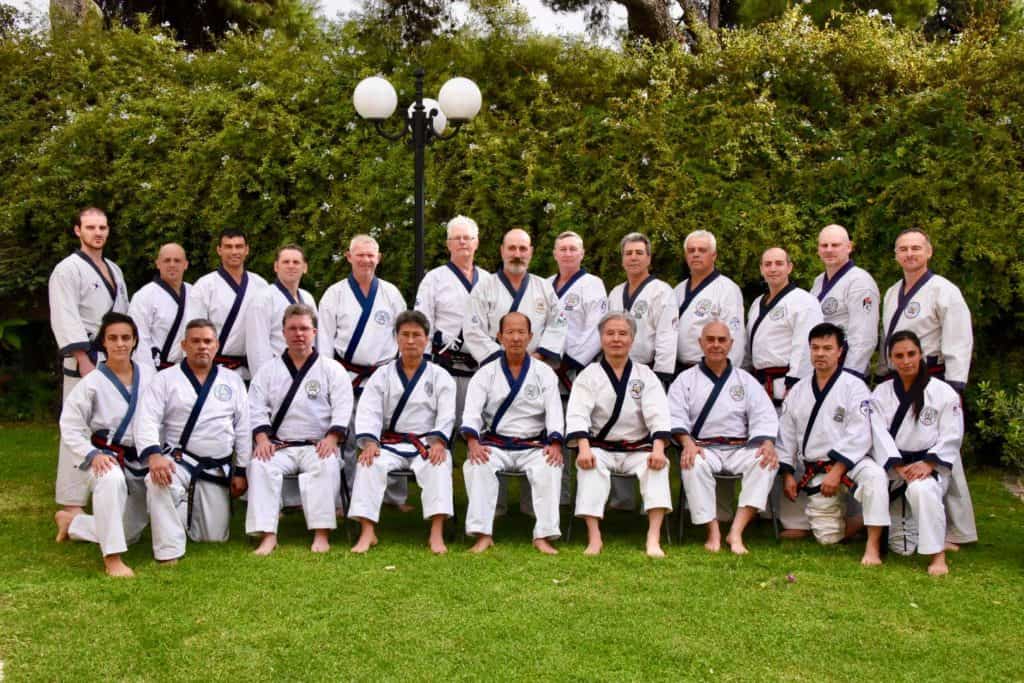 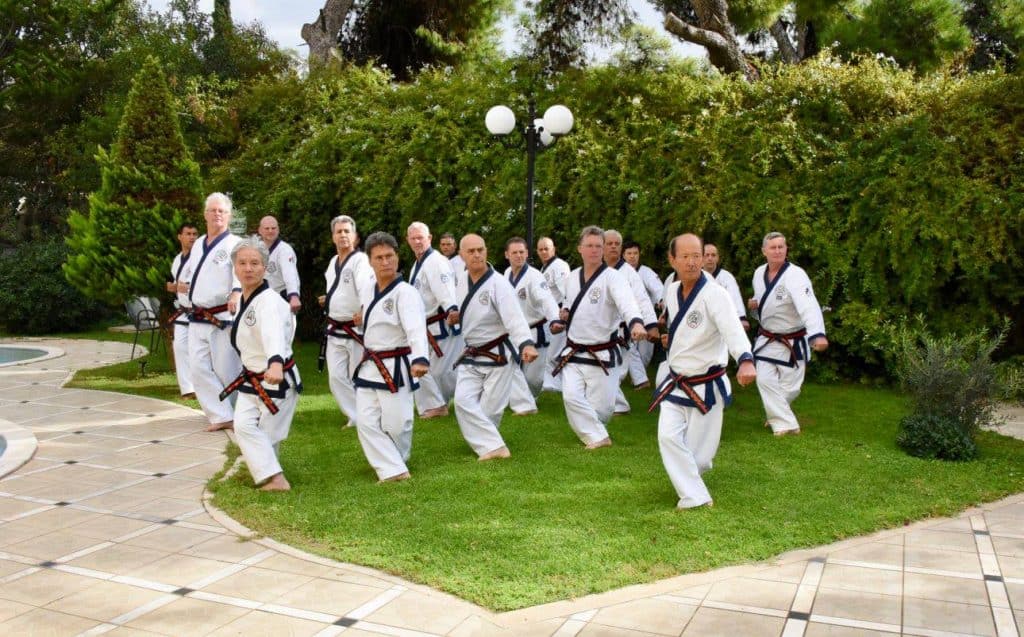 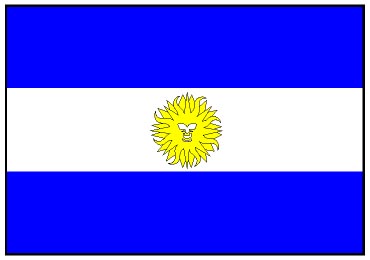 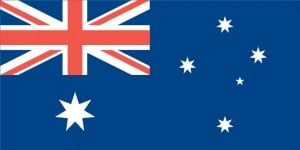 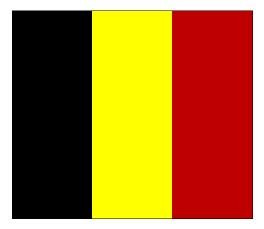 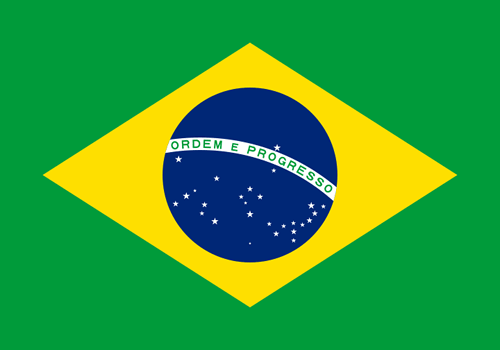 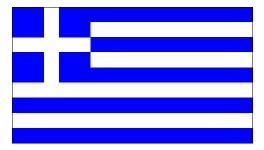 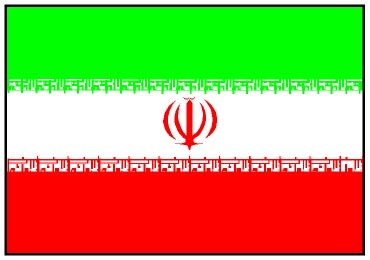 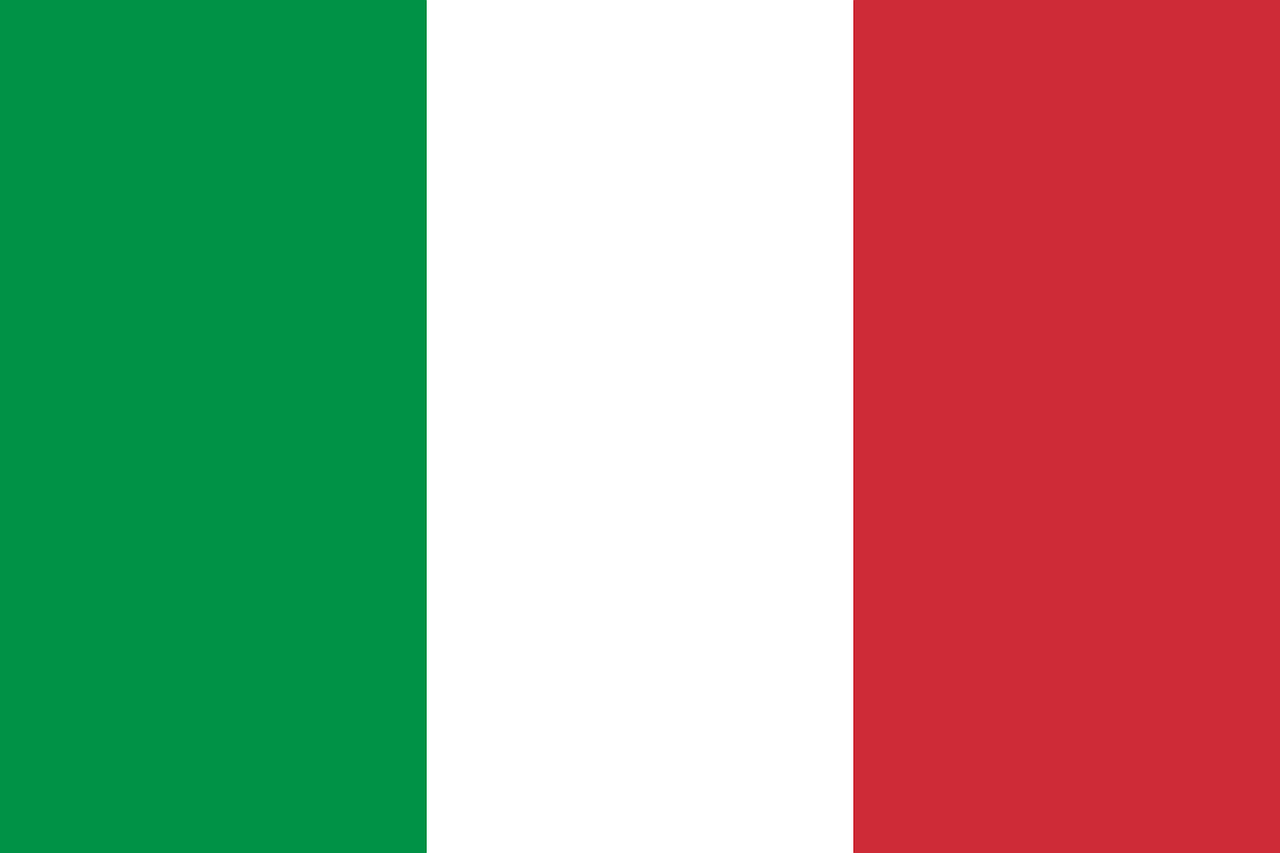 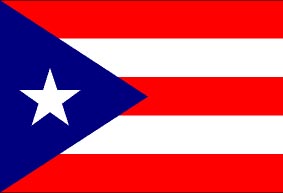 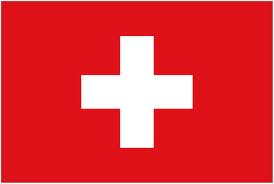 Tribute to Pioneers of the Moo Duk Kwan - US Charter Member: Join us as we ce[...]

Moo Duk Kwan® President and Kwan Jang Nim,  H.C. Hwang has put in place another cornerstone for the [...]