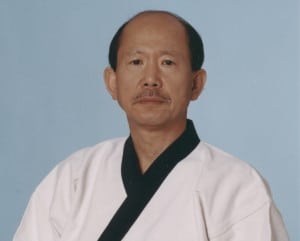 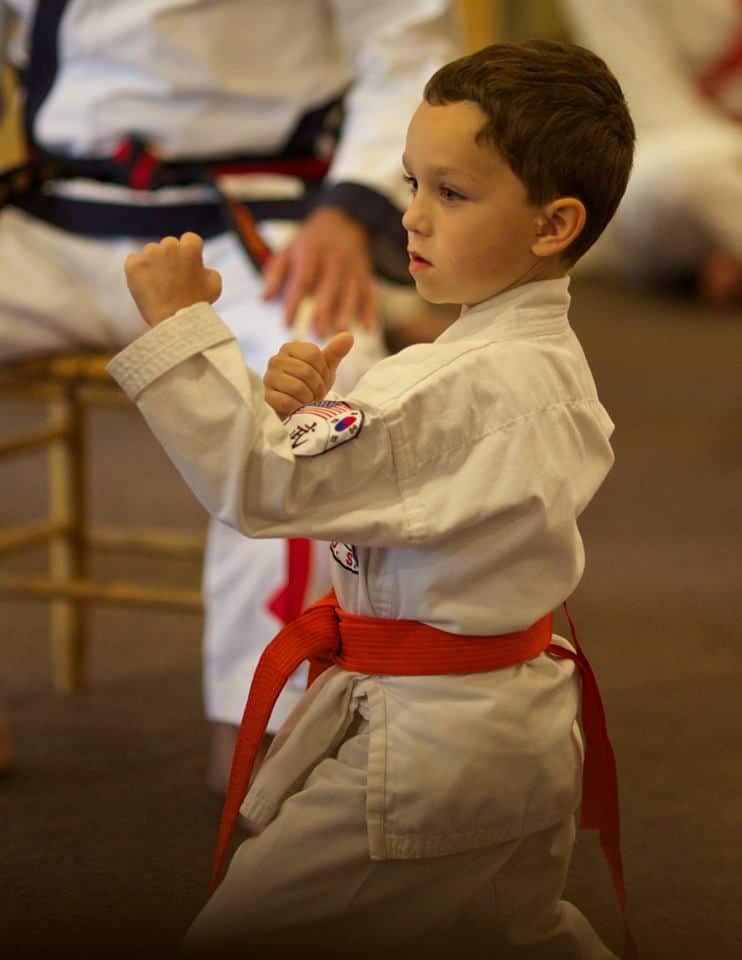 Courtesy of Moo Do Media

I hope you and your family are in good health and happy holiday spirits.

The World Moo Duk Kwan® was able to accomplish many goals in 2013, although it’s been a challenging year worldwide.  Your continuing support and individual participation was the key energy for the success  of these accomplishments.

The objective of the first PVT in 2003, was “Strengthening the Foundation” so it can carry the ART generation after generation.  Today, 10 years later, we are setting a new goal for the PVT II in 2014 of “Strengthening young leaders.”

It’s been an outstanding year for Ko Dan Ja Shim Sa in all zones of the World Moo Duk Kwan® beginning with European zone in August, to the South American Zone in September, the Asia zone in October, and finally, the North American zone in November of 2013. 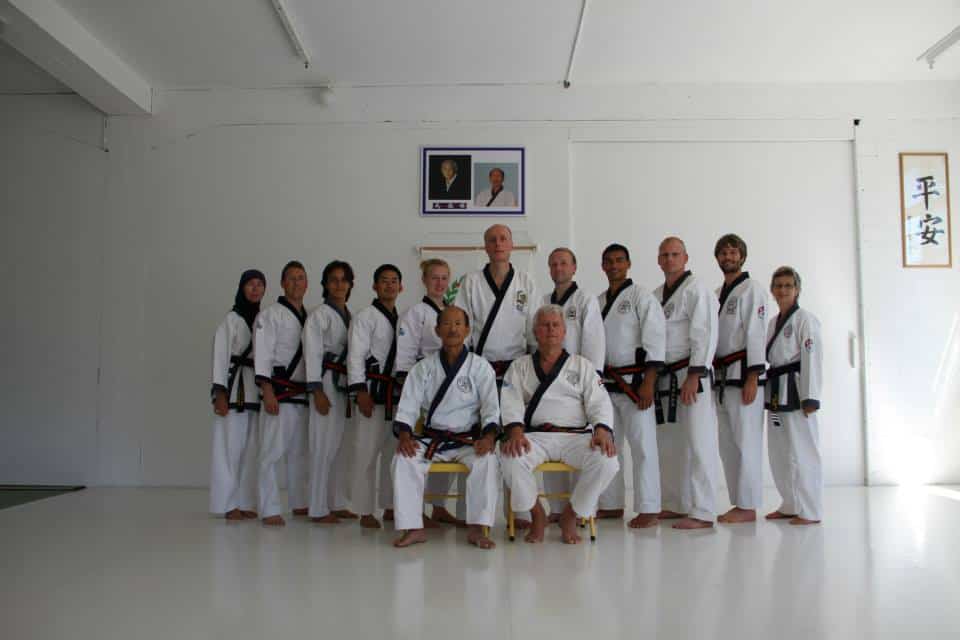 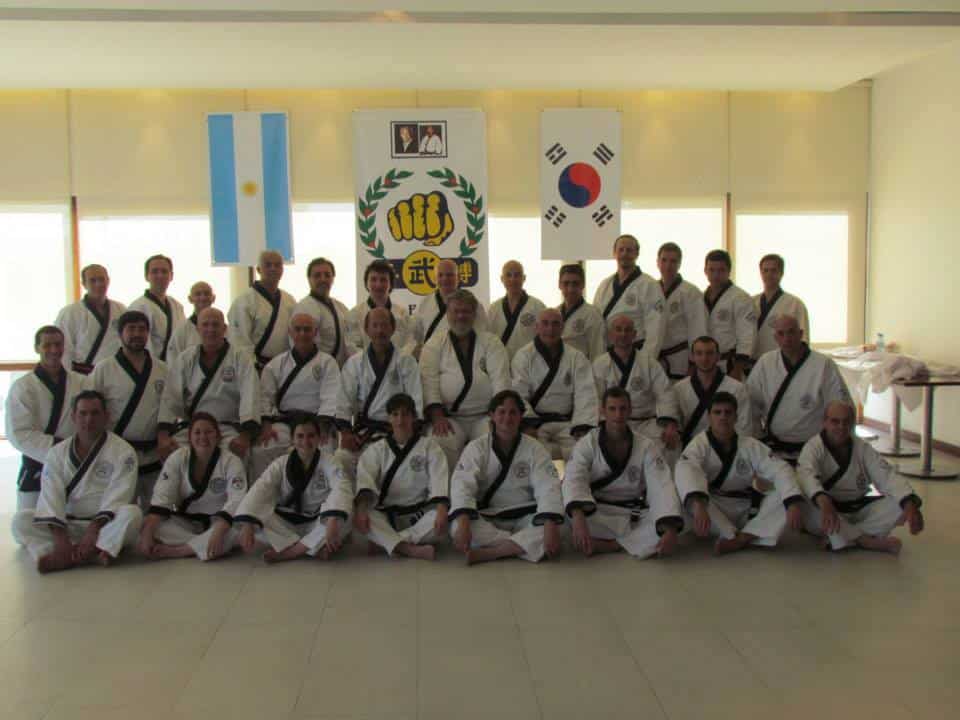 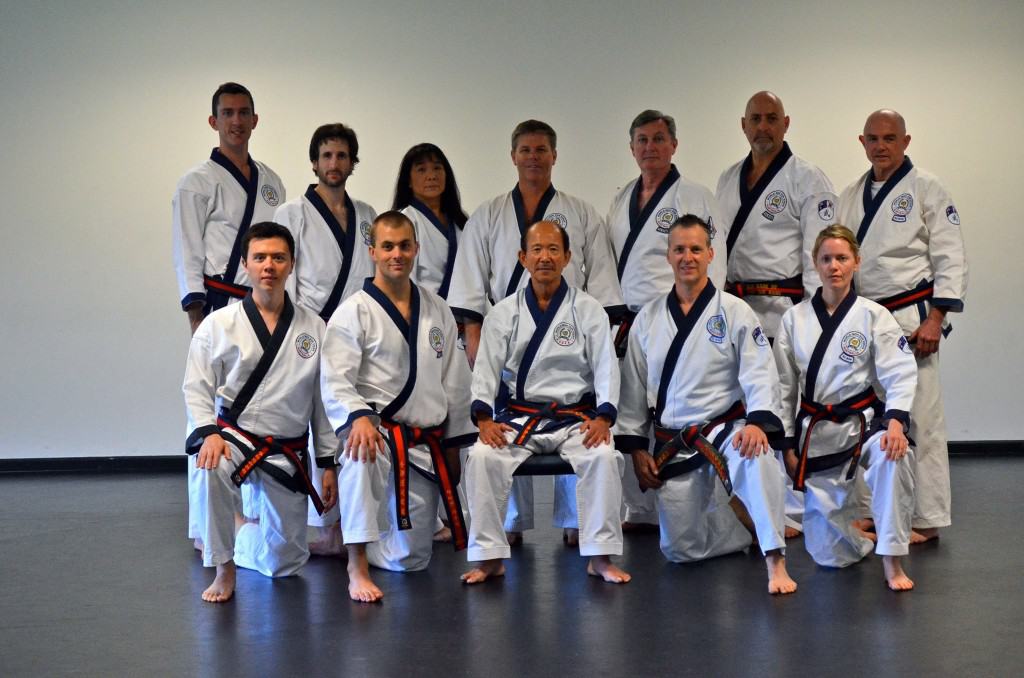 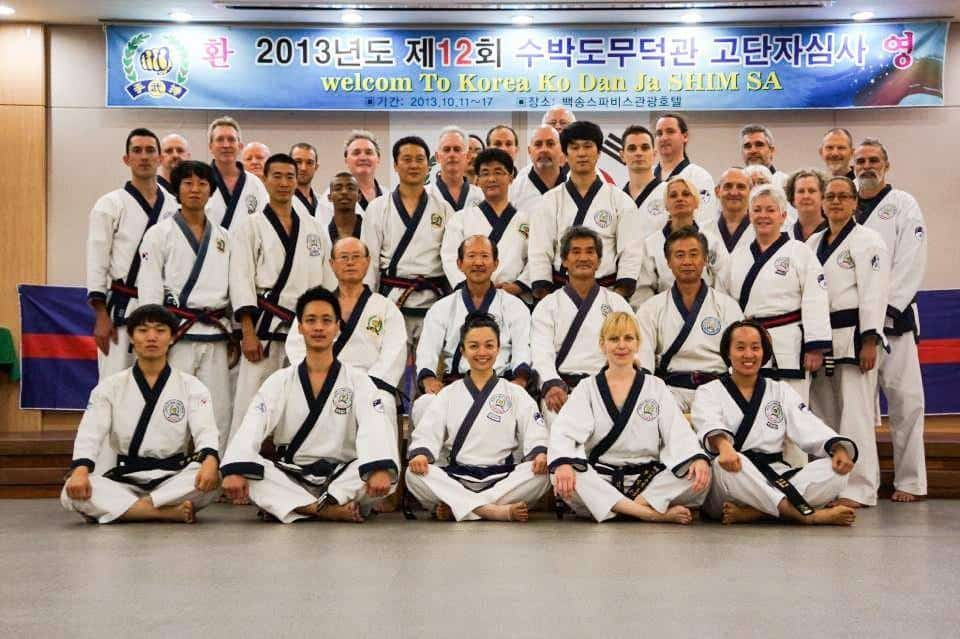 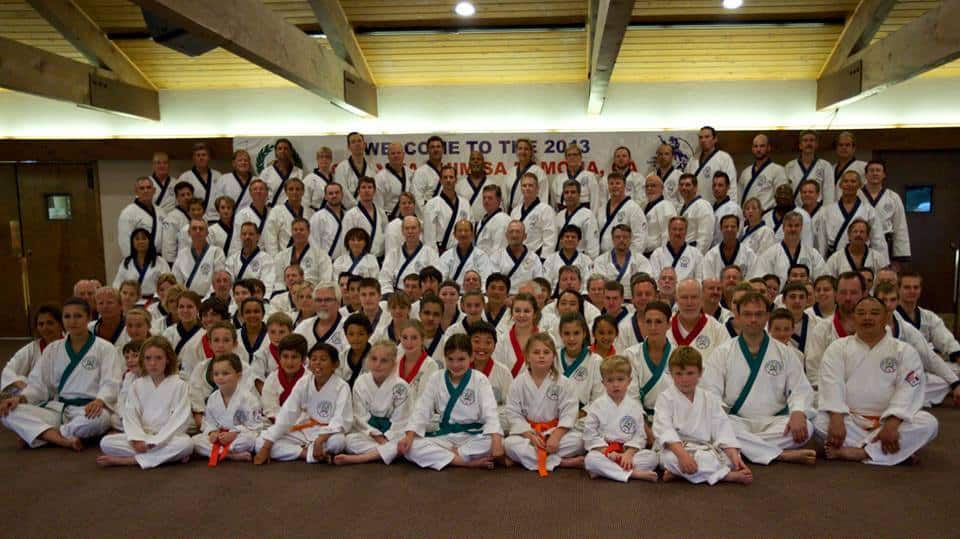 The objective and plan for the PVT II, was introduced and discussed during all Ko Dan Ja weeks and at the other international events, such as the 2013 SEALS (South East Asian Leadership Seminars) in Adelaide, Australia. 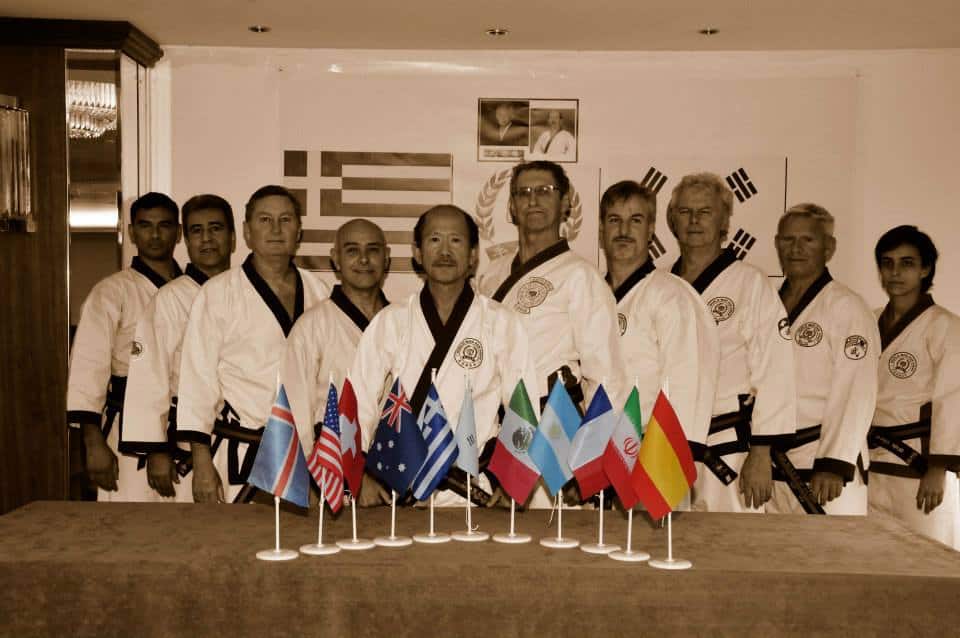 Various parts of the world have already undertaken actions to support the PVT II.  I am looking forward to further discussing my upcoming 2014 PVT II tour plans with you.

We also had opportunities to discuss how all members in all countries can support the celebration of the Moo Duk Kwan® 70 years of excellence in 2015 in Korea.  This goal was one of the projects assigned to Ko Dan Ja Shim Sa candidates in 2013.  A 70th Anniversary permanent committee has been formed and will support the Moo Duk Kwan® 70th anniversary through actions taken in accordance with their roles.

The theme of “Moo Do Ja Seh” continues to be embodied in the educational curriculum for our memberships worldwide and another projects for the 2013 Ko Dan Ja Shim Sa was “How to incorporate the five Moo Do Values in all aspects of our training.”  Outcomes of this exciting project will be shared with you to support your efforts to further strengthen our Moo Do Ja Seh. 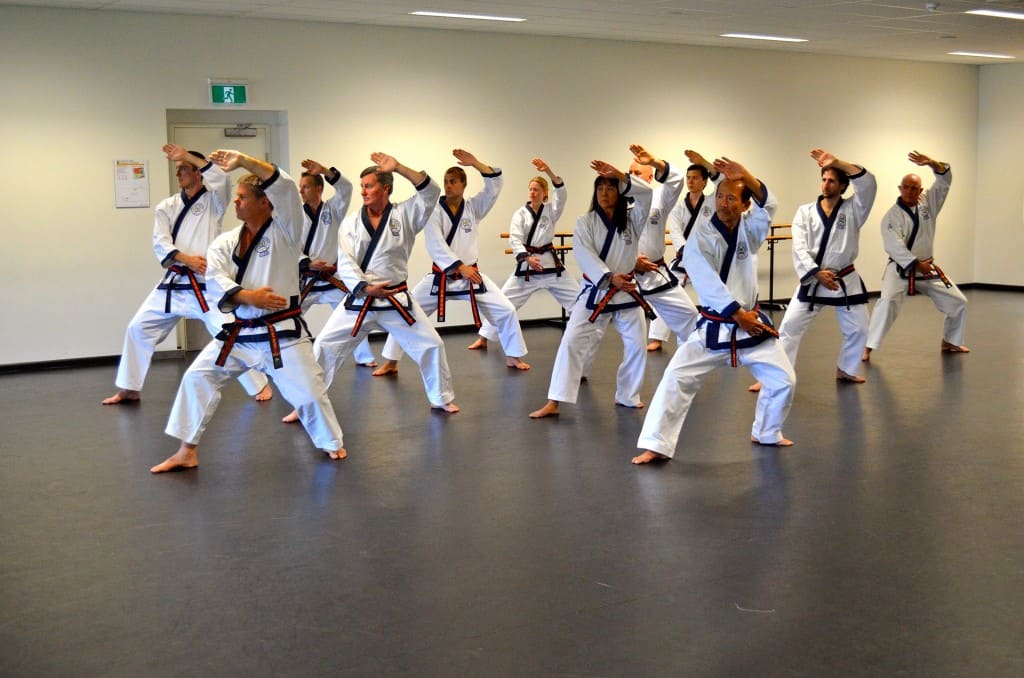 Thank you for your participation in shaping 2013 to be as historic as it was, and for each National Federation officers and volunteers in particular for sponsoring the events on behalf of the World Moo Duk Kwan®.  Your individual energy was the key for our success.

I would also like to thank all the supporters of the Moo Duk Kwan® who have contributed through social media and other means for our common objectives.

I sincerely wish you and your families an enjoyable holiday season and that you will also enjoy a very happy New Year.