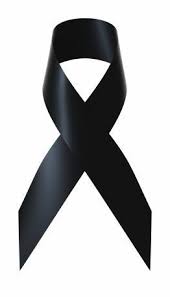 On Dec 30th, 2022, we lost another Charter Member of our Federation.  Master Arthur Pryor, during his tenure in the Federation, was a contributor to the formation of the US Federation.  I personally knew of him, because we trained at the same Dojang in Brooklyn, NY during the mid 1960s, at the YHMA in Brownsville, NYC.  Later, also he helped establish the Five Towns Karate Center, in Lawrence, Long Island, NY.  I know he received his early instruction in Soo Bahk Do Moo Duk Kwan, under our same instructors, Dr. Robert C. Sohn, Sam Dan #6037 and Dr. Vincent Nunno, Sam Dan, Dan Bon #7291; who both were executive officers of the New York Tang Soo Do (Soo Bahk Do) Moo Duk Kwan Association (pre Federation).  Dr. Sohn was recently recognized as a Moo Duk Kwan Pioneer during the 75th Anniversary of the Moo Duk Kwan, this past November.

I had reconnected with him in 1978, while I was stationed in Germany.  We did exchanged some information at the time, but then lost contact with him.  I had communicated with HQ for some information, and at the time, he was working at HQ and when he received my letter, he recognized my name, and decided to answer my questions about the Federation. 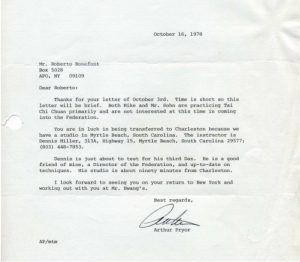 One of his major contributions, his attending the 1974, "Call for TSD Black Belts" to meet with the Founder, Hwang Kee, to help organize a USA organization that would continue to spread the art of Tang Soo Do (Soo Bahk Do) in the United States and maintain the standards of excellence that the Founder wanted to help standardize for USA Dan members.  The meeting was organized through the help of  Master Jae Chul Shin, (698) at Burlington, New Jersey.  Master Pryor attended that meeting and became very involved in its development, including putting together the by-laws for the Federation charter, which would lead to another National Convention in June of 1975 to vote on the Charter and election of Officers.

Master Pryor, continue his training with the current Kwan Jang Nim H.C. Hwang at the Springfield dojang for many years, and successfully attained Master Level as Ko Dan Ja, and did certify as a Sa Bom.  During his tenure, he also held several offices of the US Federation, as a Board member and even as a Board Chairman.  In 2006, he was appointed as a "Guardian of the Art" by our Kwan Jang Nim.   Master Pryor assisted in numerous events, and assisted many students over the years. 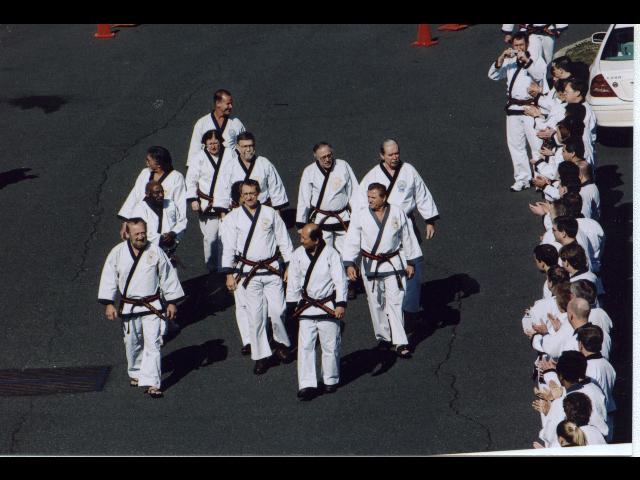 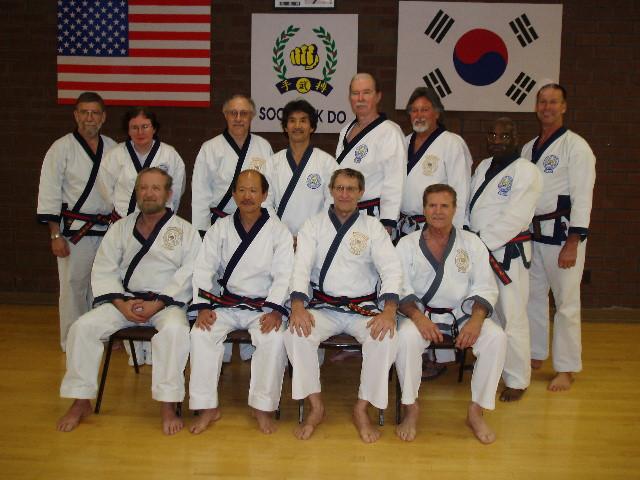 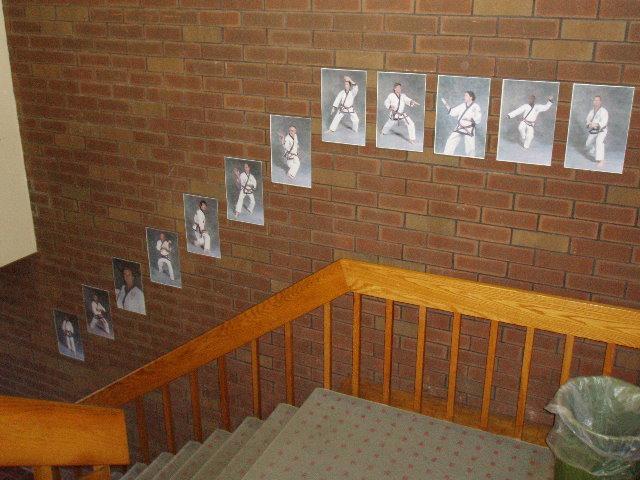 He is survived by his wife Patty, and his son, David.  Said Mrs. Pryor (responding to Lisa Durfee Donnelly, Sa Bom Nim) "You know how important SBD was to Master Pryor and how much of his life was dedicated to its growth  He never ceased to keep thinking of all of you and his life was lived through the SBD philosophy." He has served in Region 2 and for many years, part of the leadership for Region 4 (in Florida).

He will be missed by many, especially his students, friends and loved ones.  Thank you Master Pryor for all your contributions and love of the Art.

May he rest in eternal Peace.  Soo Bahk! 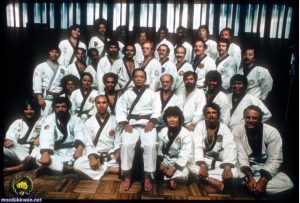 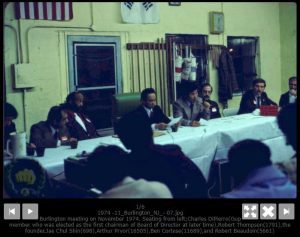 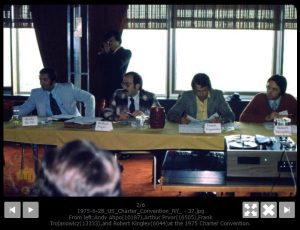 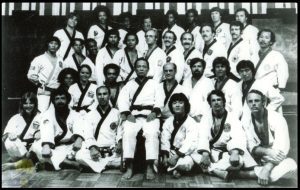 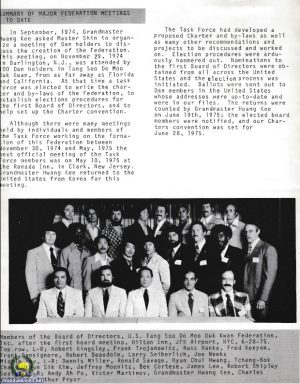 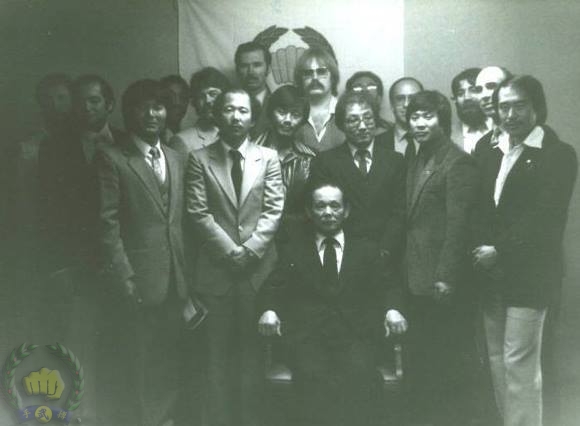 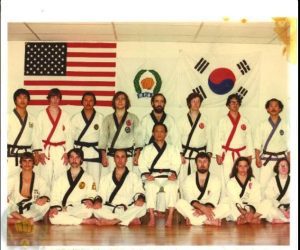 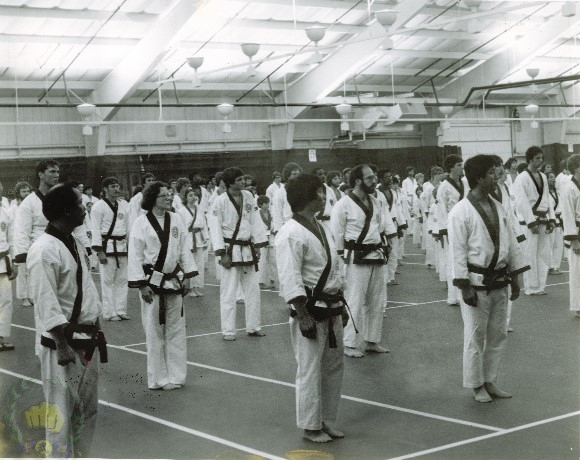 77 years of Moo Do Excellence, thanks to all our loyal practitioners and families, who have suppor[...]

The Moo Duk Kwan® has a long and honored relationship with the U.S. Military.  It was through their [...]

Tomorrow is the 77th Anniversary of the Moo Duk Kwan®, founded by the Late Grandmaster Hwang Kee on [...]