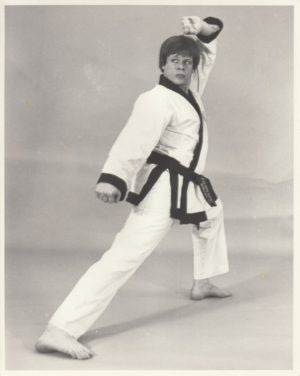 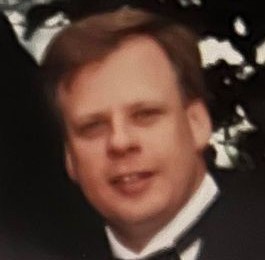 We only learned recently that we lost another Moo Do In, William A. Weber, Yuk Dan, Dan Bon #23641, (9/9/1964 - 02/2022),  normally seen at the Springfield HQ in recent years, passed away.  Bill Weber SBN, as he was known, was a person of character, a quiet demeanor, but a very spirited warrior of our World Moo Duk Kwan.  The photo below you can see Bill Weber, SBN, fourth from your right, pictured here at HQ, in 2005, during the then, regularly scheduled Tuesday morning Ko Dan Ja classes.  Born on Sept 9, 1954, Sa Bom Nim Weber would have been 68 this coming September. His instructor was H.C. Hwang Kwan Jang Nim.

The above video was extracted from the original 50th Anniversary of the Moo Duk Kwan, in 1995, in Seoul, South Korea.  Dan Segarra, Sa Bom nim, and Bill Weber, Sa Bom nim,  performed a variation of Chil Sung Hyung Yang Pyung, created by the Founder, Kee Hwang. 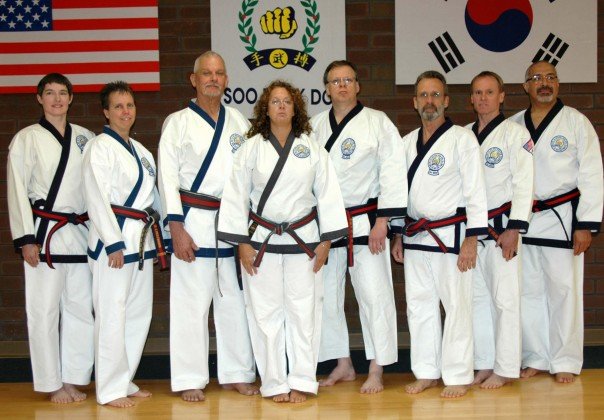 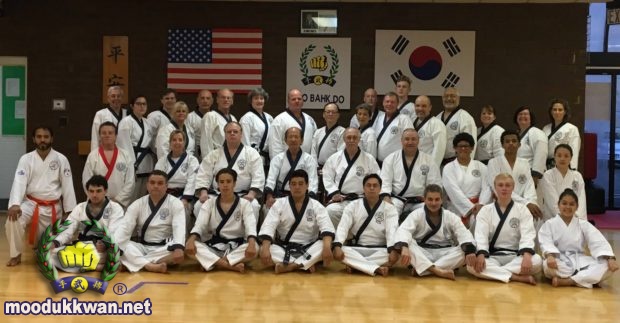 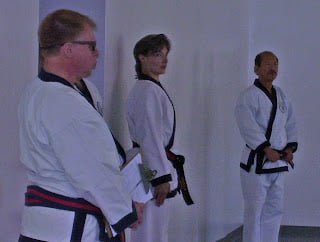 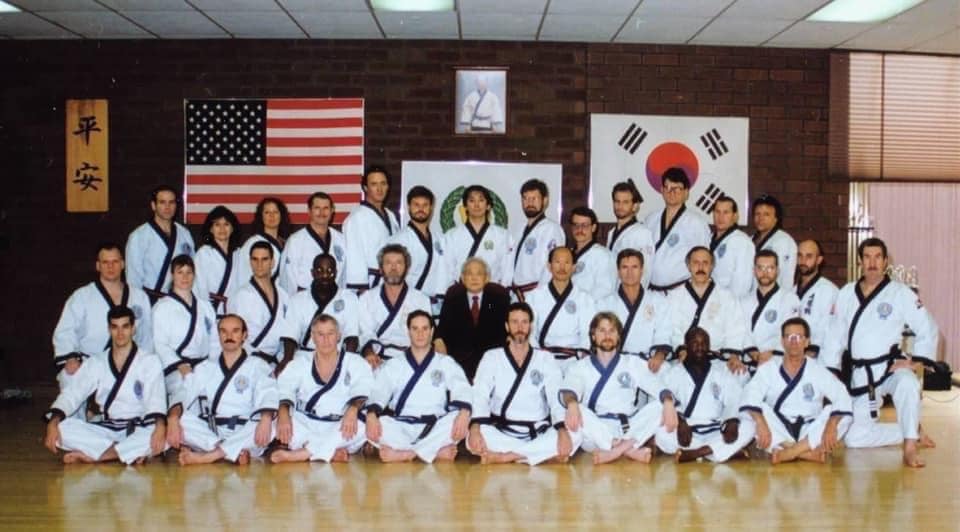 I believe this is a picture of the Ko Dan Ja Candidates, which included Mr. Bill Weber. I was told this was the last Ko Dan Ja shim sa that our Founder Kee Hwang attended in the United States. 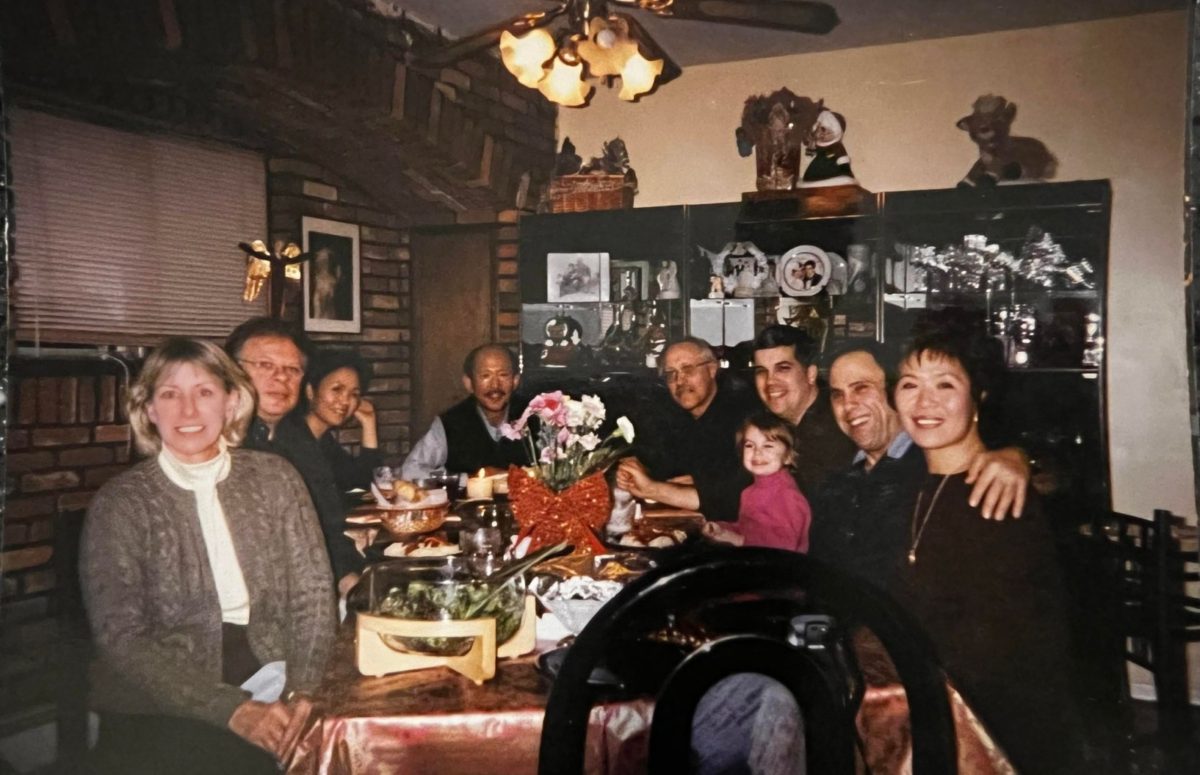 Photo courtesy of the Segarra Family 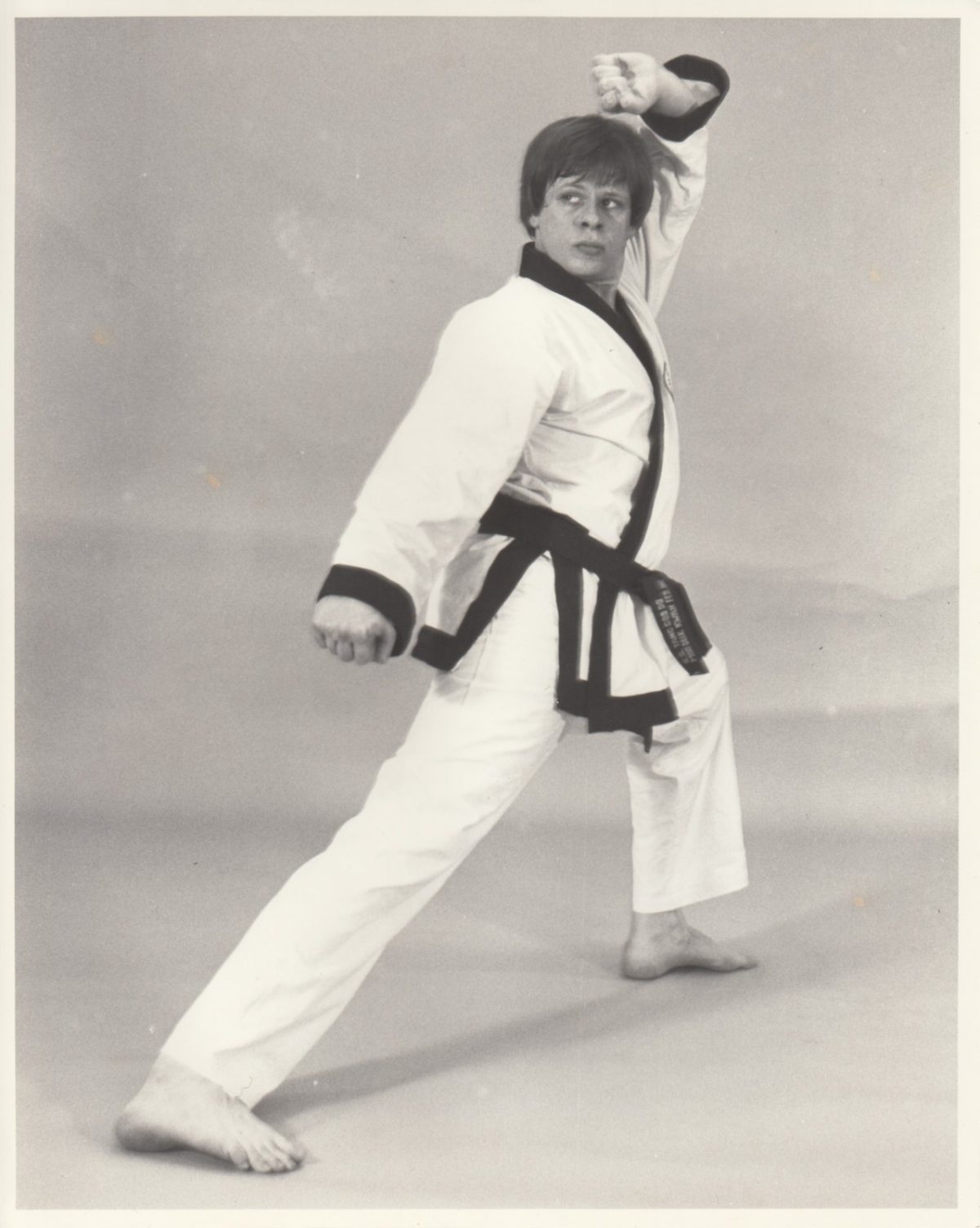 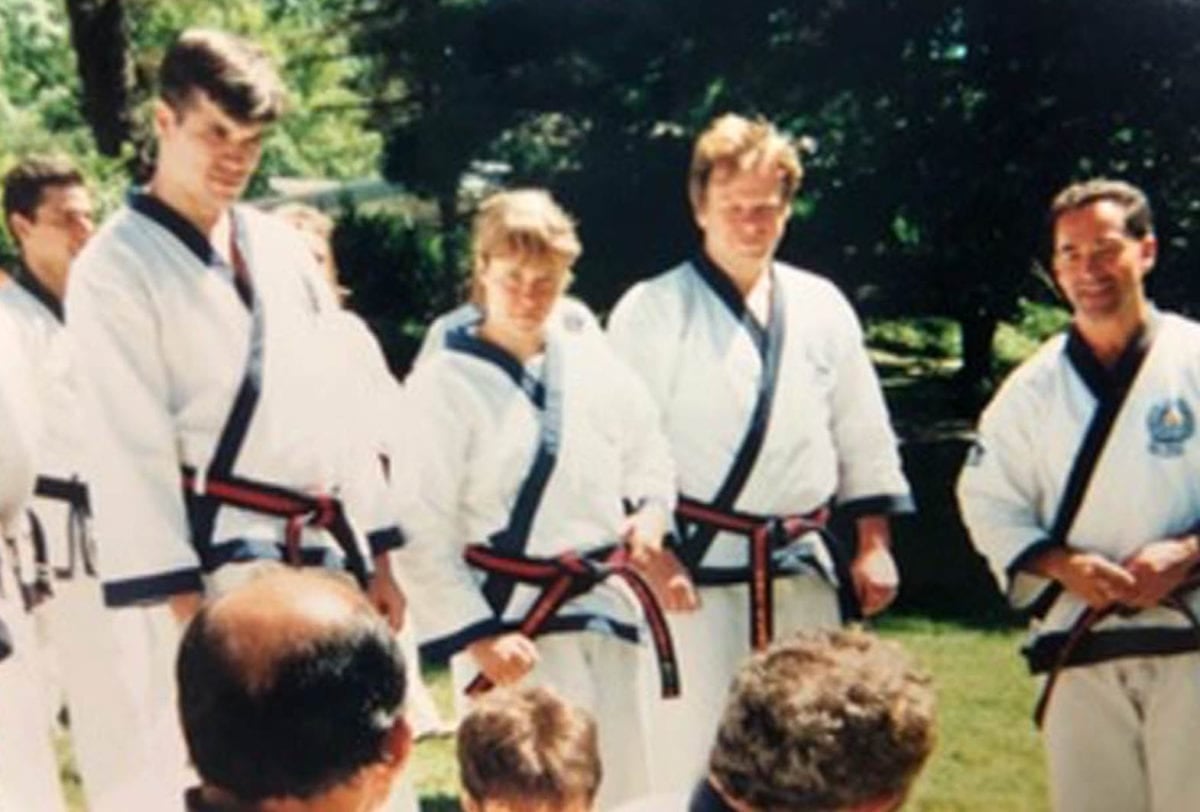 Go to the link above to see a tribute to William Weber Sa Bom nim, by a close friend, Dan Segarra, Sa bom Nim. 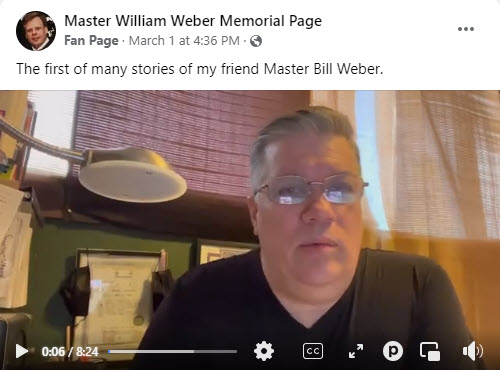 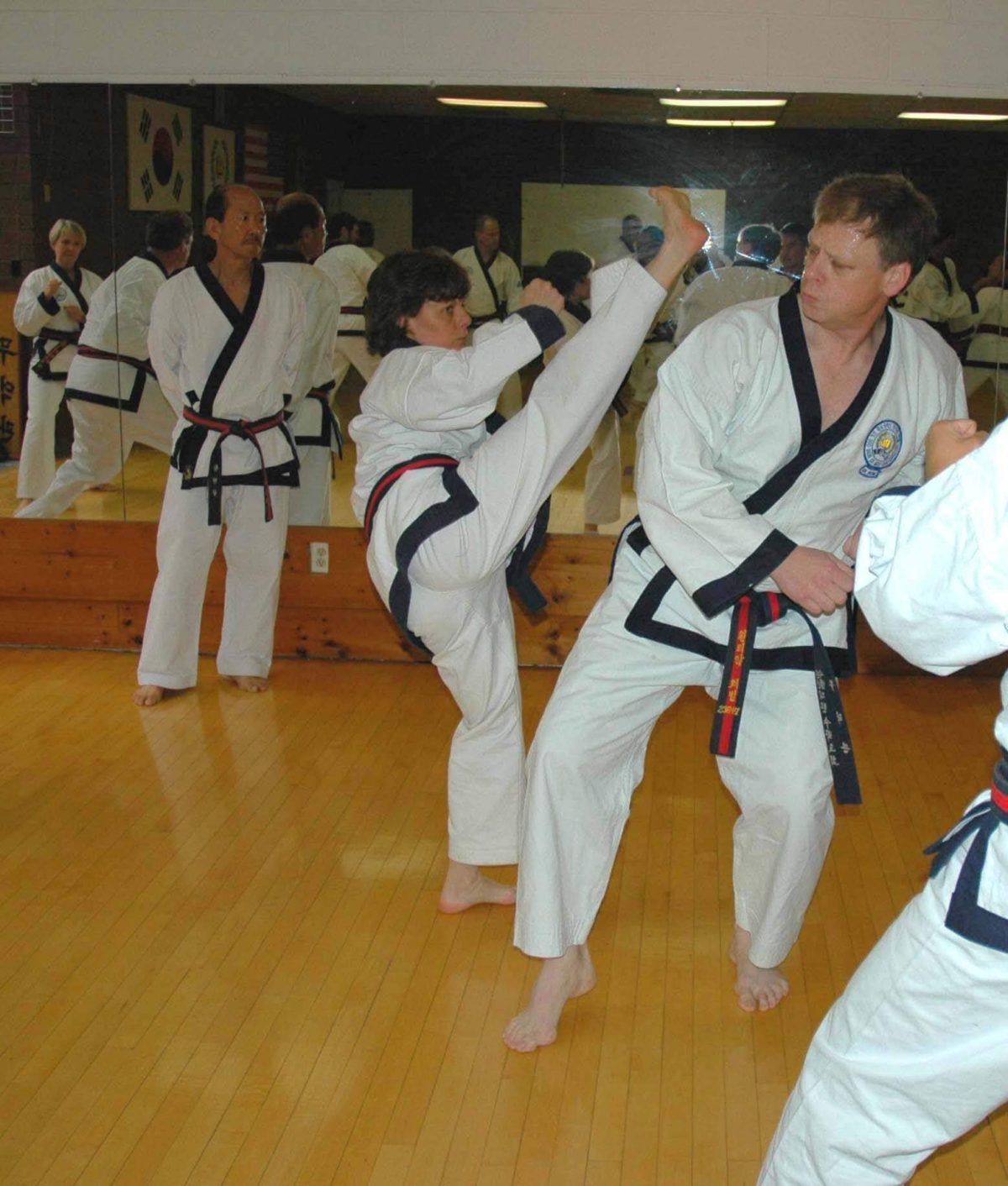 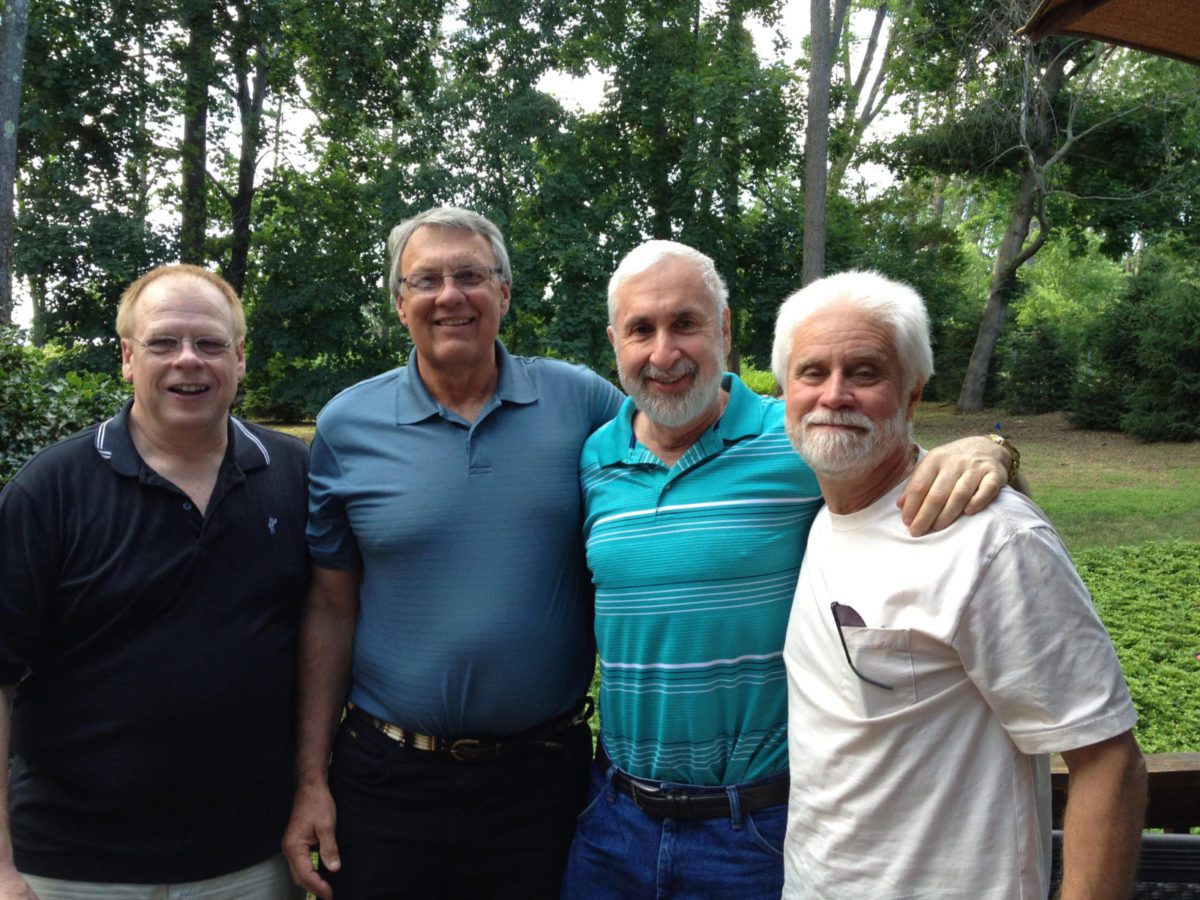 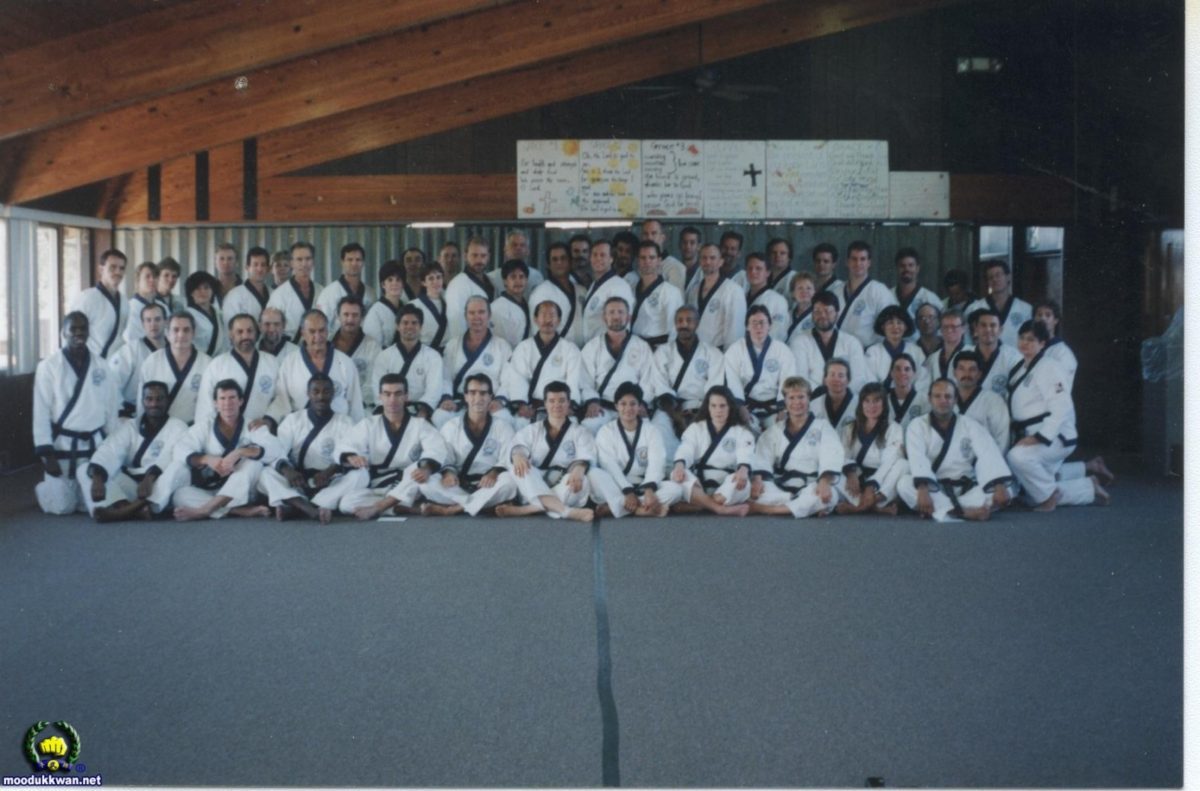 As a Region 2 member, he supported the region during Dan Shim Sa held in the Region, including Gup Shim Sa testing at the Springfield Do Jang, as well as National and Regional Events. 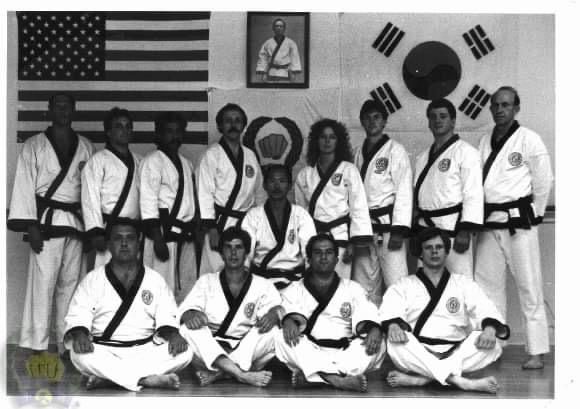